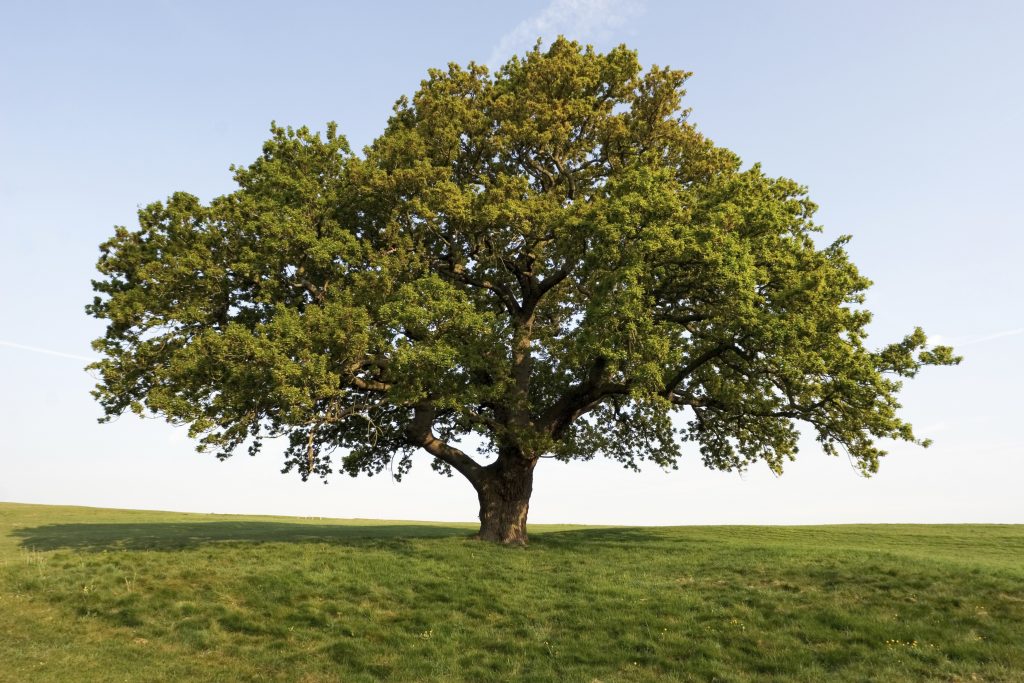 I have struggled with the belief, not foreign to most writers, that I only have one story to tell. It’s why it took fifteen years to write my first novel; if I only have one story to tell, I thought I’d better tell it well. I remember a lecture by Max Steele, who died in 2005, who offered the following closed-eye exercise: Think about your first image from childhood and quickly write it down. Then think about the first story you were ever told, or was read to you, or that you read, and write that down. That story, said Steele, is the one you will write again and again. Regardless of the origins of the story, the idea of having only one to tell is endlessly debatable, and examples can be pulled from literature for both sides of the argument. For me, and for many writers, it’s a steady source of anxiety as I venture into the next book, the next story.

Three things converged that make me think about this subject and the intersections of jazz, art and writing. I saw a comprehensive Arshile Gorky retrospective at the Philadelphia Art Museum. Author Paul Lisicky asked in a guest blog how writers who have other art backgrounds can apply those art forms to their writing. And then I saw Lena Seikaly performing with a combo in the intimate music room of the Strathmore Mansion. Ms. Seikaly’s (SIKE-lee) rich and smoky voice hearkens the soul of jazz, and her youthful yet deeply muscular vocals erupt in electrifying scat.

But it was Ms. Seikaly’s interpretations of the same old themes that proved the same song can be hit countless times to great effect. When she sang, I felt reassured that there’s hope for Johnny One-Note (Eugenia One-Story) in jazz’s tradition of covers of old classics. Each interpretation held the excitement of the new, a fresh take on the known, and that combination is both compelling, fascinating and familiar.

At an art exhibition, I have an expectation of what I will see based on my knowledge of the artist’s body of work. Particularly since the Gorky show was a retrospective, that expectation was more than fulfilled. The history of his visual explorations were on view, and his struggles and leaps—explosions, really— still kept at their center key themes in ideas, color, brushwork, composition, emotion and psychology. What I was seeing from one gallery to the next of the mostly chronological display was Gorky’s process, his ongoing rediscovery of the core themes that inspired him to create again and again, each time anew.