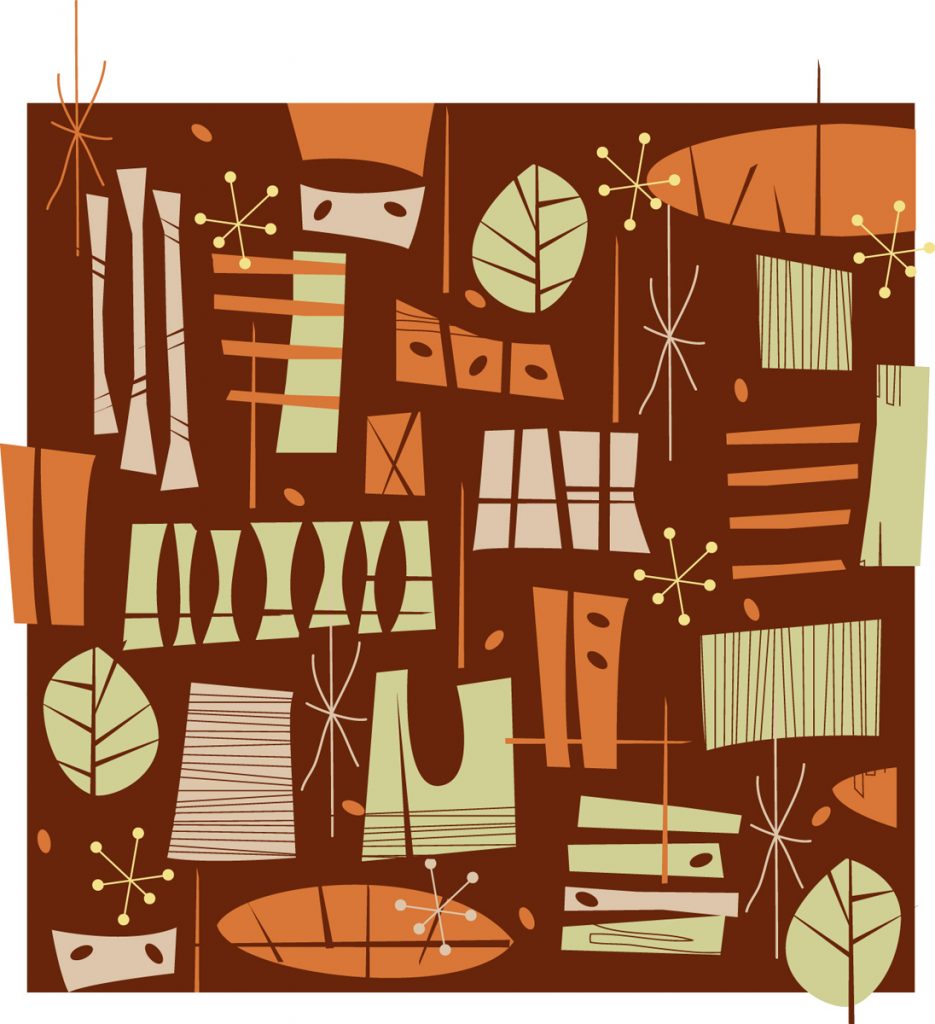 A while ago my son and I went to a DC jazz club to hear the young group, Slumgum, whose pianist, Rory Cowal, is the son of a friend. The musicians at the time on tenor sax (Jon Armstrong), piano, bass (David Tranchina) and drums (Trevor Anderies) produced a vital and exciting mix of jazz, improv and contemporary classical music.

As I watched and listened to these four young men, I grew more and more mesmerized not only by their music but by the process of their collaboration and the immersion it required, all of which was evident on the stage. A subtle interplay of signals they’ve worked out over their years together brought freshness to the sound and a sense of courtesy to their presentation. Their faces were rapt in the music. Crescendos and solos were vivid, creative and emotional. Transitions were seamless and quietly serene, without a beat lost.

In the taxi home, I thought about the battles I’ve had this week with my writing and wondered what lessons I could take from the performance I had just witnessed. At the break after the first set, I was introduced to the musicians and praised them. Another audience member mentioned she really enjoyed their rendition of “Bye Bye, Blackbird,” to which David, the bass player, said, “Yeah I had no idea we were going to do that song until Jon [tenor sax] began to tease the theme.” Hearing this gave me a sense of the scope of their improvisation and the flexibility, skill, talent and trust it took to create serious music which didn’t feel a bit improvised. And not only as a group. I am stunned again now remembering their solo riffs and the vitality of their skill and talent—seeing fingers flying over the keys, strings, stops, and drums—stuff that made something lurch spontaneously inside me and spurred the plainly feeble response of applause. It is their mix of practiced skill and the confidence they showed in their music, the trust they had in their process that impressed me as a writer.

When I sit to write I face a similar challenge as when those four young men gather on the stage: something known and familiar and yet completely unknown. The author Stephen Pressfield has blogged about “the war of art” and all the things we do to disrespect “the muse” and sabotage our process, our writing. I saw the confidence and trust on that stage and how it allowed the musicians to leap at the subtlest of hints toward the next direction—the confidence in their skill brought on by years of practice, the trust born of playing together for years and paying attention to one another’s signals. I don’t have three other musicians to challenge me into the unknown at my keyboard, but I can still apply the same principles to my work. I can rely on my years of practice to bring the confidence I need to leap into the blank page once again, and I can find vitality by listening to the subtle hints that rise when a writer trusts and pays attention to what the characters are doing, what song they are singing, and what the undercurrent beat of the imagined environment is saying.

Thank you Slumgum, for the inspiration.