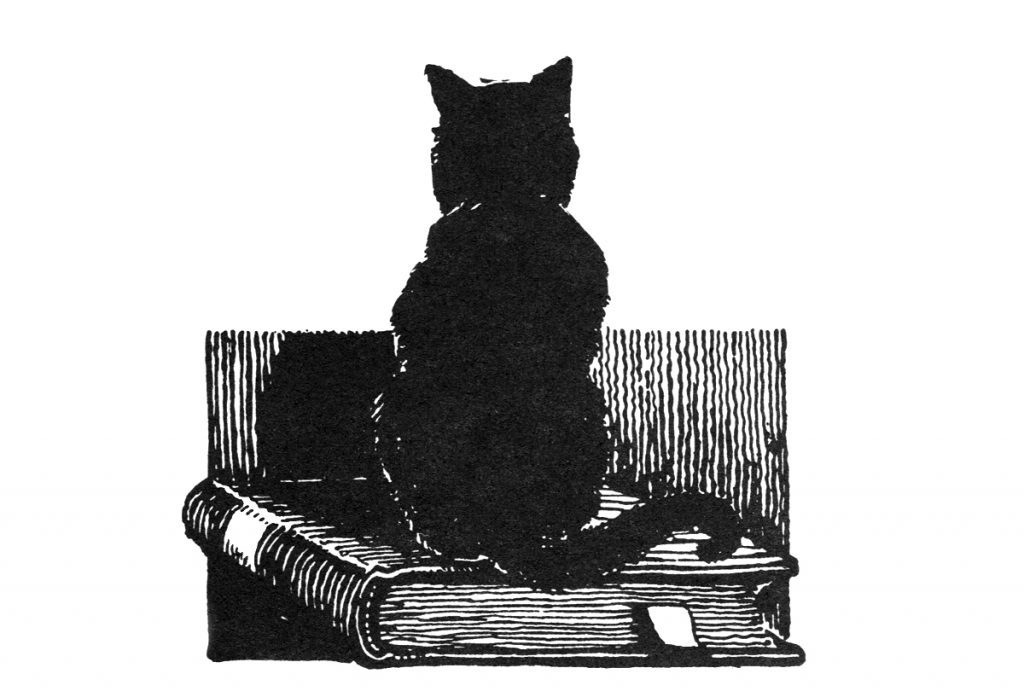 When Phillip Lopate wrote an essay of this title (found in his collection, Against Joie de Vivre), he had already published several books. As I await my second novel’s release, everything he says in the essay is fresh and true, and I dread the idea that it would be equally true for each subsequent publication, should there be more, god willing, in the future. Most notably, Lopate remarks that the stages of “prepublication syndrome” are nearly the same as those of Elisabeth Kübler-Ross‘s stages of grief: anxiety, rage, megalomania, bitterness, terror, self-reproach, resignation and acceptance. The essay ends with a terrific phrase and image that is so apt that you’ll have to read it yourself to see what I mean. As for me, I seem to linger in anxiety with brief but shameless forays into megalomania. But the condition that persists the most isn’t listed: it’s gratitude.